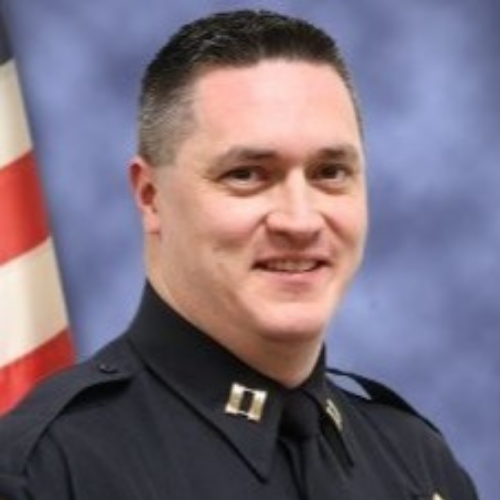 Adam has more than 17 years of media and public relations experience, preceded by nearly a decade in print, radio and television newsrooms.

Adam has more than 17 years of media and public relations experience, preceded by nearly a decade in print, radio and television newsrooms.

He became the public information officer, primary spokesperson and media liaison for the Lexington County (South Carolina) Sheriff’s Department in 2015. As a member of Sheriff Jay Koon’s executive staff, Adam holds the rank of captain and leads the department’s public information unit. He is responsible for media relations, crisis communication and issues management, along with the agency’s video productions, social media and digital content.

Adam got his start in the media in 1995 as a freelance correspondent at his hometown newspaper. He went on to cover news and sports as an anchor, reporter, and producer at radio and television stations, and broadcast networks in South Carolina and Dallas, Texas.

Adam jumped to the “other side of the news” in 2004 when he became a public information officer and spokesperson for one of South Carolina’s largest and most high-profile state government agencies.

Adam serves as a contract instructor with FBI-LEEDA. He is also a frequent speaker and panelist focused on law enforcement's relationship with the news media and the profession’s use of social media and digital content. He holds a bachelor’s degree in mass communication from Lander University. Adam lives with his wife and their two children in Lexington, South Carolina.

Keep these 3 phrases out of your news release's first paragraph