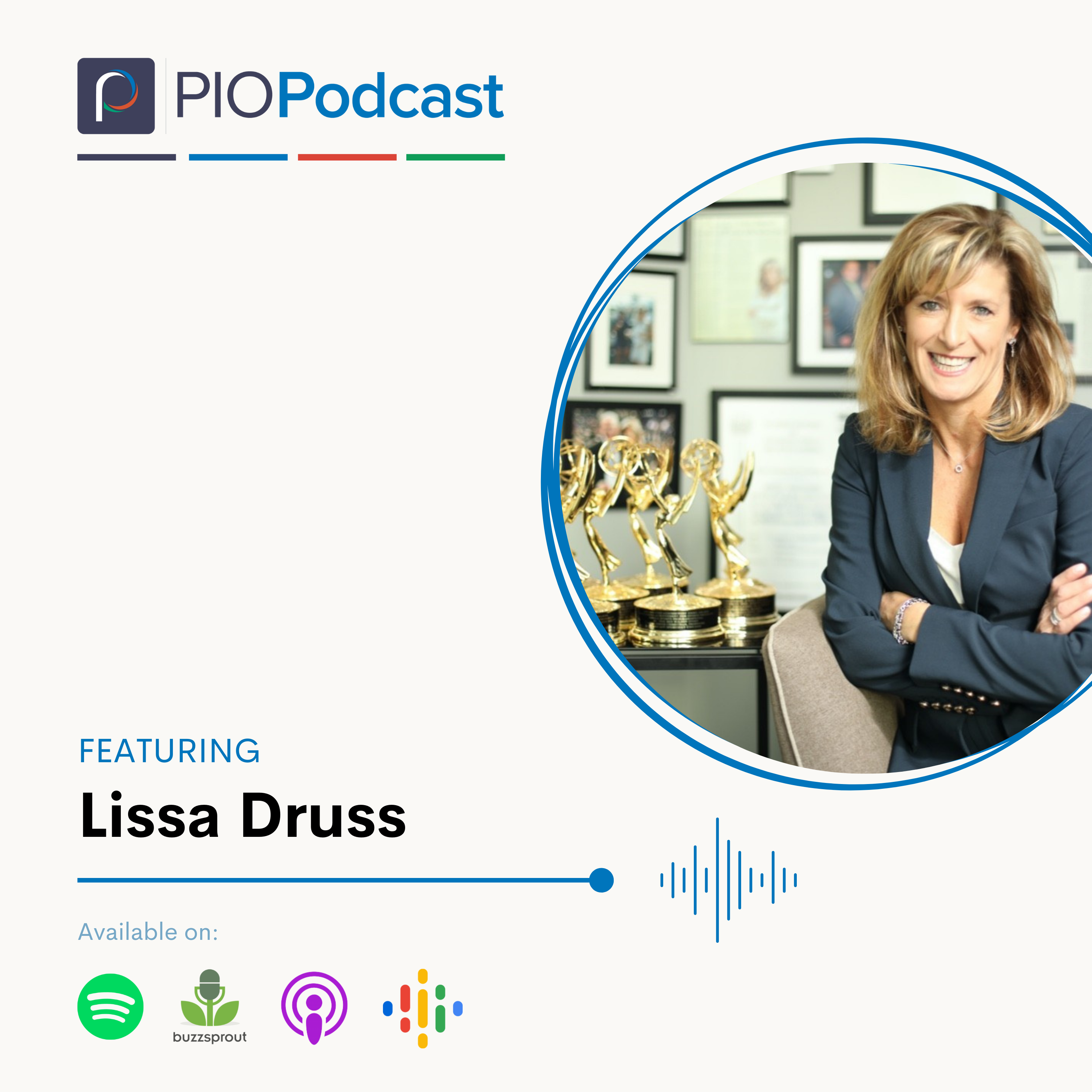 During her eight years with Serafin & Associates, Lissa’s clients includedlarge and small corporations, celebrities, municipalities and law enforcement agencies across the United States and, in some cases, the world. She spent 13+ years with CBS Television both in Chicago and Los Angeles before capping her television career as the executive producer launching the Comcast SportsNet network in Chicago, San Francisco, Boston, and New York, winning the 2009 Chicago Journalism Award in Sports. She has written and produced for news, entertainment, and sports. During the 1990s, she covered headline stories including the Persian Gulf War, the Oklahoma City bombing, the O.J. Simpson murder trial, and the Chicago Bulls championships.

Lissa is the recipient of the National 2019 Professional Women in Advocacy Award and the 2016 Filipo Mazzei Award for Excellence in Public Affairs. In 2018, she received one of the highest honors from the Italian government: induction as a Cavaliere dell’ Ordine della Stella d’Italia, or Knight of the Order of the Star of Italy. Bestowed upon her by the President of the Italian Republic, His Excellency Sergio Mattarella, this honor is a direct result of her deep commitment to championing the Italian culture and supporting the Italian American community in the Chicagoland area.

She is currently the Chairman of the Board of Directors of The Jarrett Payton Foundation and serves on the board of Milan – Chicago Sister Cities International. Lissa is also Secretary of the Board of Directors of the Get Growing Foundation. She is on the engagement committee of The Shrine of Our Lady of Pompeii Italian American church and is a member of the National Italian American Foundation.