Leverage Social Media to Engage Your Communities. Register Today for the 2022 SMSS Summit!
Take me there 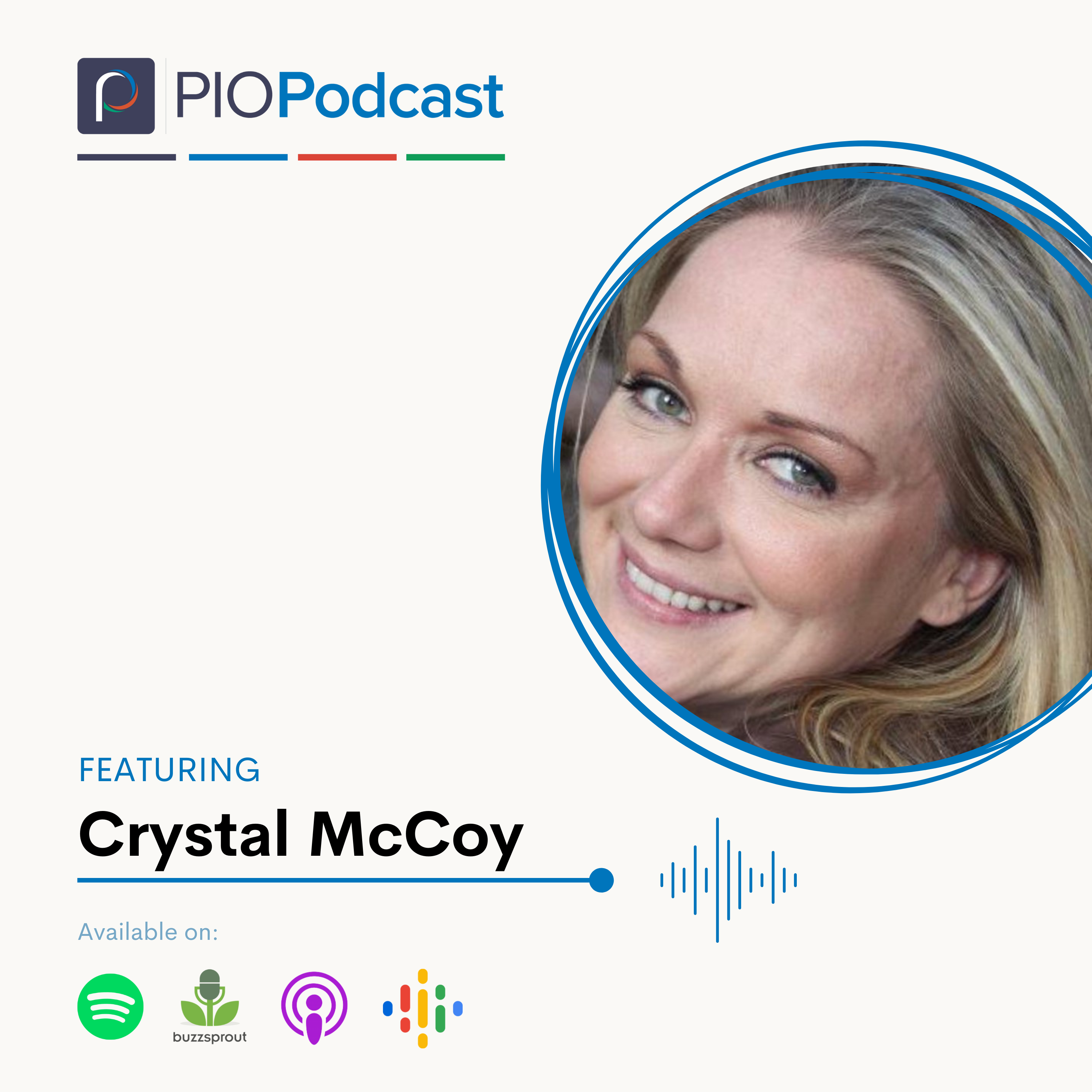 Crystal McCoy currently serves as the spokesperson for the Bureau of Alcohol, Tobacco, Firearms and Explosives, Denver Field Division. She is a retired police officer where she spent the final years of her sworn career as the Senior Public Information Officer for the Aurora Colorado Police Department. Her career in law enforcement began as a dispatcher in Florida before she moved to Colorado in 2001.

In Colorado, she worked as a contracted dispatcher with the General Services Administration, then Captain for the armed security force under the Department of Homeland Security. In 2005, she became a police officer for the Glendale Colorado Police Department where she served as an officer, detective, and sergeant as well as being the Terrorism Liaison Officer for the Colorado Information Analysis Center. In 2013, she continued her law enforcement career with the Aurora Colorado Police Department where she served on patrol, in the Burglary Impact Group, on the Trauma Response Team, as a Task Force Officer on the Joint Terrorism Task Force with the FBI Denver Field Division, and spent her final years before retirement in 2021 as the Senior Public Information Officer under two different chief administrations.

In addition to service in law enforcement she was a founding board member for two non-profit organizations dedicated to fallen officers and their survivors: Colorado Fallen Hero Foundation and Brotherhood for the Fallen. She received several awards and commendations in her law enforcement career. She is most proud of awards she received from the Colorado Avalanche for being the top non-profit organization multiple years in a row, the Core 4 Spirit of Community Service from the City of Aurora, and a 2019 Heartland Regional Emmy Award winning producer. Crystal earned her bachelor’s degree in criminal justice at Central Christian College of Kansas, was born in Indiana, and now raises two young daughters with her husband in the Denver metro area.