Get Notified for New Products
Back to Episodes 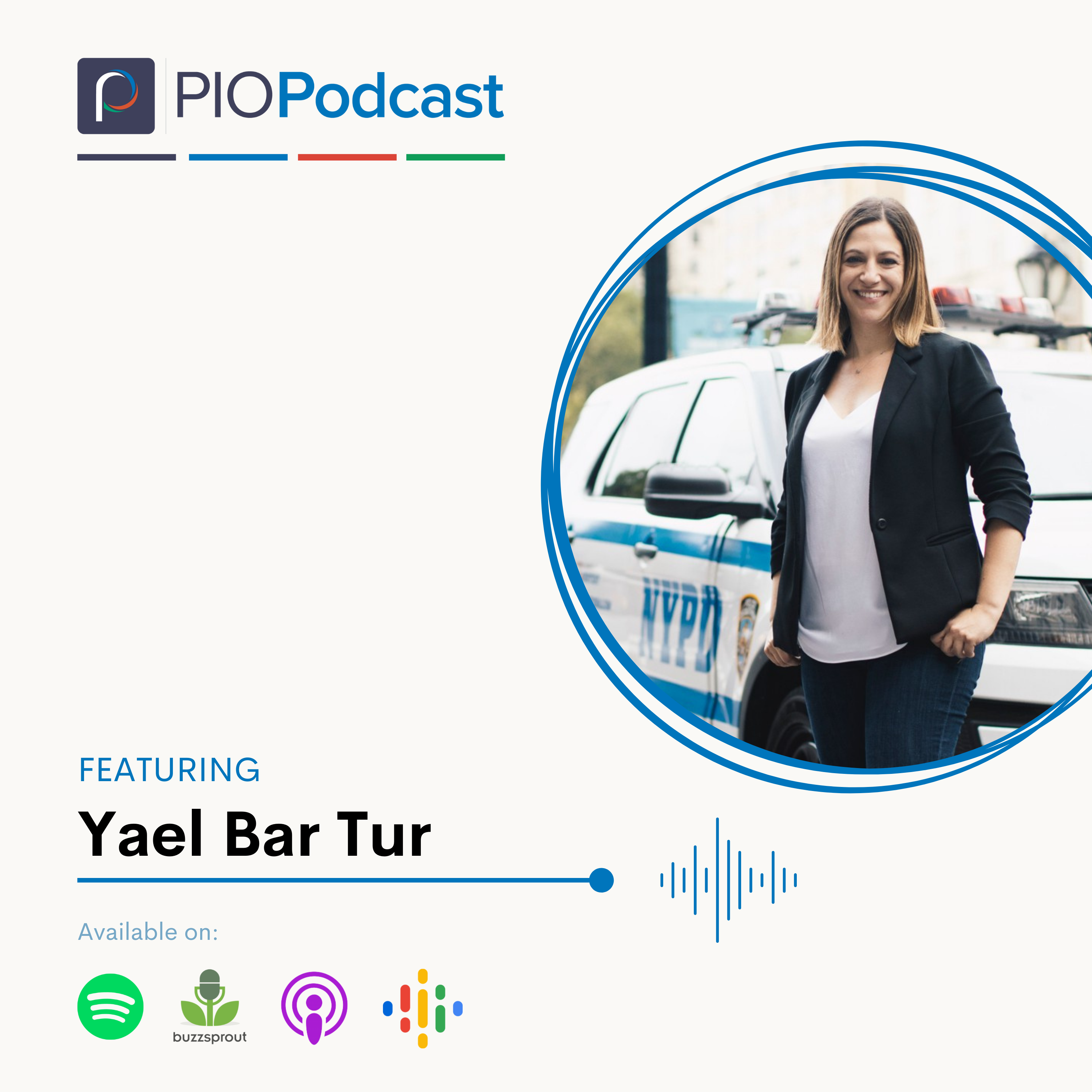 At 18 I joined the Israeli army as press liaison, and served on the ground from the Gaza strip to the Lebanon border and even in Haiti as a reservist following the 2010 earthquake. The lessons I learned from my military service about crisis, teamwork, and creativity are hard to put in words, but I take them with me to every project I work on.I went on to complete a B.A., in Government studies with a major in Counterterrorism in Israel, and in 2007 came to the USA to begin my American adventure.I’ve completed my Master’s in Public Policy from the Harvard Kennedy School of Government, writing my graduate thesis on proposed social media use for the NYPD and interning at the NYPD office of Management, Analysis, and planning.

During my time at the Kennedy School, I was fortunate to receive fellowships from the program in criminal justice policy and the Harvard Belfer Center for Science and International affairs.In 2014 I joined the NYPD full-time to implement my academic research, and in 2016 was promoted to Director of Social Media and Digital Strategy.During my time at the NYPD, I built the entire digital communications strategy from the ground up, transforming the voice of the largest police department in the country. It was quite a journey for a department that had a strict top-down communications strategy, but eventually, I moved the elephant’s feet and helped introduce to New Yorkers a personal, authentic, and localized voice that still speaks today.

My team and I oversaw the launch of over 200 new social media accounts, amassed over 1 million followers, Wrote the NYPD  crisis communications strategy, initiated a new “Digital Communication Officer” role in every command in the city, wrote a comprehensive training guide, and education curriculum, and produced viral videos with millions of views, generating hundreds of positive news articles.I’m an annual guest lecturer at the Harvard Kennedy School Communications Program, and frequently talk and write about social media, police, public safety, and communications.