Leverage Social Media to Engage Your Communities. Register Today for the 2022 SMSS Summit!
Take me there

Being aware of emotional intelligence as a PIO

Working in public communication is hard. Whether you’re in the first responder space, utilities, transport or government, there is no doubt that it isn’t ‘just a job’. The public, media and stakeholders are always demanding accountability and answers.

Have you ever found yourself reacting emotionally to something and wishing you hadn’t? It’s common and understandable in this type of work.

So how do you deal with this effectively so you aren’t being triggered? We broke down some top-line useful pointers to take into consideration when you’re on the front line of communication and media handling.

What is emotional intelligence and why does it matter?

Emotional self-awareness is our ability to understand the emotions we’re experiencing – to be really aware of what the emotion feels like and to be able to differentiate between a variety of emotions. Self-awareness is also the ability to identify emotional triggers, in other words, what is causing our emotional reactions. In this regard, it is valuable for us to treat emotions as information, telling us about the external world.

Ever walked into a room and someone just blows up at you for no reason? When this happens in a professional environment the lasting effects are not just damaging to you but those around you and can linger a long time, causing wider issues for your agency. Everyone has times when they feel that they’ve been pushed too far, which is why being on top of emotional intelligence is important for you, your coworkers and the community you serve.

Decision-making is harder in the digital age

When you’re constantly bombarded with information from social and the twenty-four hour news cycle in addition to the myriad channels of information that is a constant broadcast of noise, it’s hard to make sound decisions. You’re fighting a losing battle with algorithms, advertisers and influencers so this takes a very real toll on your brain when it comes to cognitive functioning and the decision-making process.

Unfortunately, a vital part of being a successful PIO is using sound judgement on a daily, if not hourly basis.

Being triggered is inevitable

When in the public domain, there is very little that doesn’t have an emotional element to it. Considering that a lot of what you do where you work has a people element, there are bound to be issues that are triggering. It could be the way the media has covered one of your stories, it could be some comments on social media or a stakeholder who doesn’t understand your role criticizes the outcomes of your work.

It feels unjust, unfair and hard to control at times. That’s why recognizing when you are triggered and why is so important. Having emotional responses to things is natural and normal, but it’s what you do with those emotions that matters.

Being a PIO is not about being in a position to have an opinion on what is right or wrong or morally questionable. It is about advising people based on the best outcome for your agency or organization. It is about understanding the law, the politics, the community and the bigger picture and ensuring that you serve based on fact.

Essentially the role of the PIO is to run a strategically tight ship. It’s about being accountable and transparent, it’s about providing factual information and correcting where information is wrong. You are safeguarding the reputation of your agency for the benefit of those that it serves. Sometimes it’s a hard pill to swallow, but PIOs are not in a position to give an opinion. That’s for elected officials.

Remember - the way you act reflects not just on you but on who you work for and those who also work in public communications.

Separate the self from the mission

This is called leaving your ego at the door for the greater good of the agency you serve. Ultimately, what you do has to have a positive impact on the community and your coworkers.

While you may feel emotional about something that has happened to you in your professional life, you cannot let your past experiences adversely affect your response on behalf of your agency.

Being self-aware is a crucial part of being professional, and so is taking responsibility for your health and wellbeing. It may feel like your doing your best work when you’re up all night, living off coffee and gas station food but that doesn’t help anyone.

Keeping well means being able to provide the best version of yourself to all those around you who rely on your expertise. It may feel hard to say you need a break but it could be what stops you from making a professional mistake that you might not be able to recover from.

END_OF_DOCUMENT_TOKEN_TO_BE_REPLACED 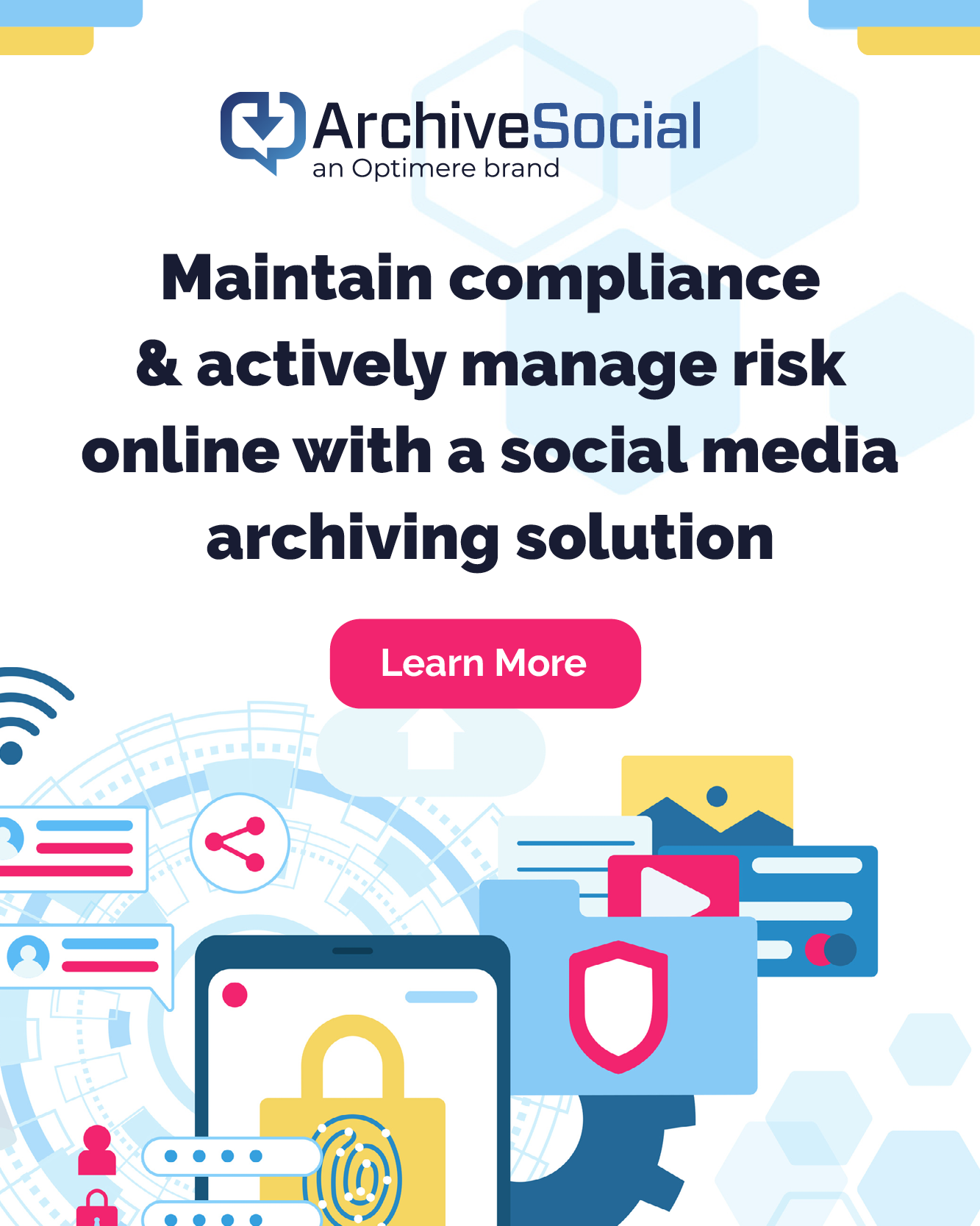